Coming soon, a feature film by Patrick Magee. A newly reunited young couple’s drive through the Pacific Northwest turns into a nightmare as they are forced to face nature, unsavory locals, and a monstrous creature, known to the Native Americans as Oh-Mah. This is the directorial debut from seasoned special effects artist, Patrick Magee of Magee FX. 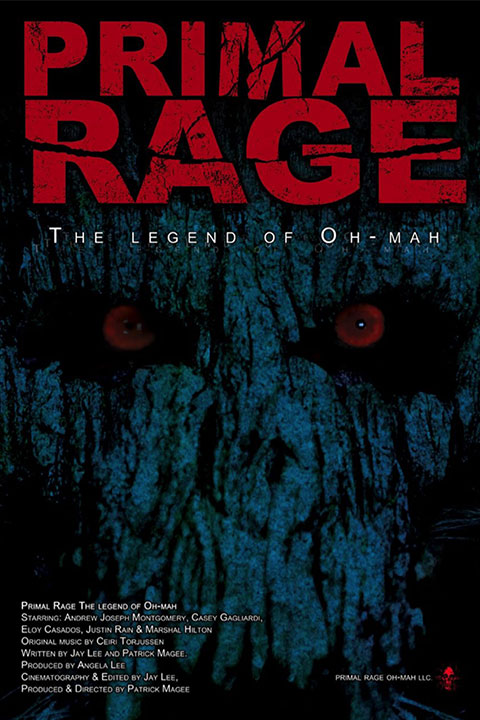