Spiral is an upcoming American horror film. The film will serve as the ninth installment in the Saw franchise. It was directed by Darren Lynn Bousman, and written by Josh Stolberg and Peter Goldfinger. Based on a story by Chris Rock. 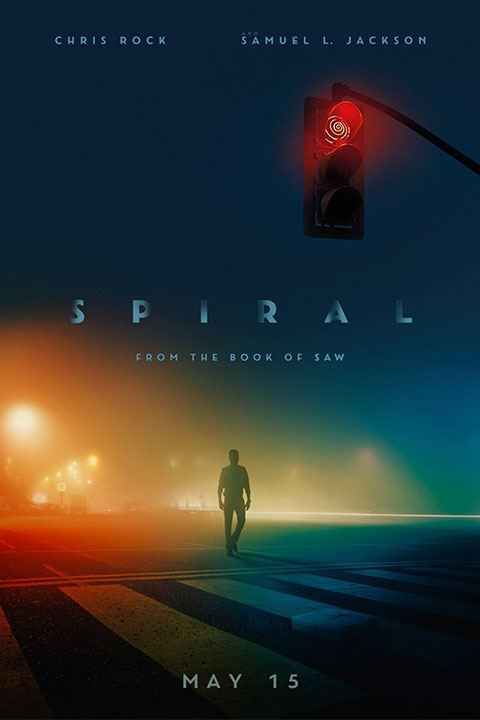