A 60-minute film titled The Amusement Park, that is a PSA on age discrimination that George Romero was hired to make early in his career. The short movie was filmed for TV but was never actually released. It was discovered after Romero’s death and restored for a Shudder exclusive release. 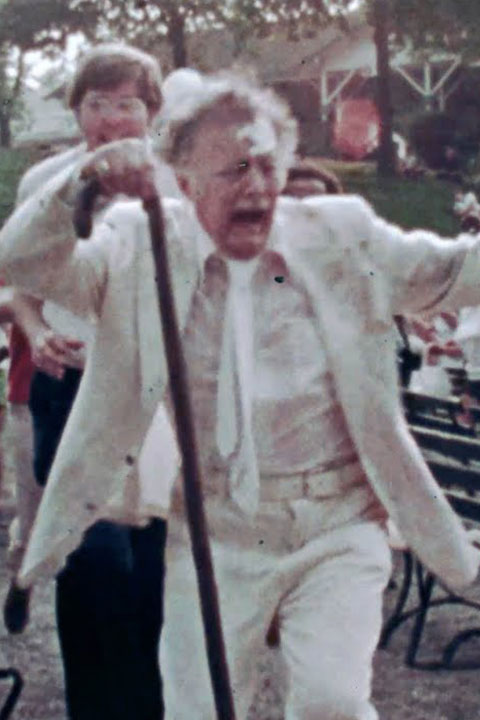