After the world is in ruins, due to a man-made plague, a battle of Biblical proportions ensues between the survivors.

The Stand is an upcoming American dark fantasy web television miniseries, based on the 1978 novel of the same name by Stephen King. 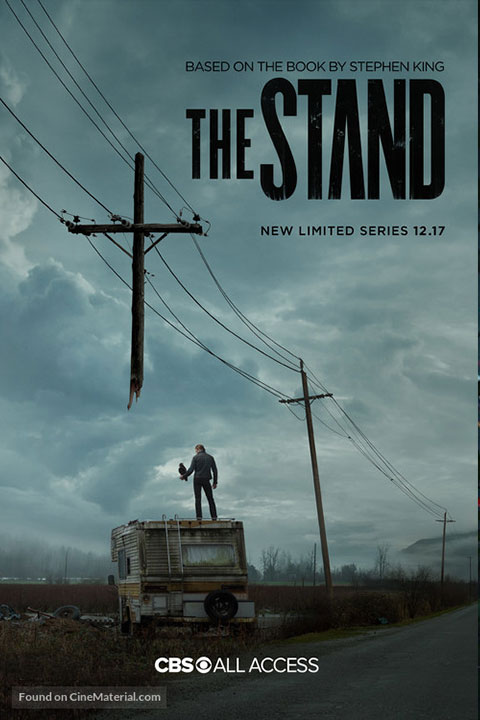