A screenwriter travels to a remote house in the Alps with his family so that he can write the sequel to his big hit film, but he begins to regret his decision after suffering from a severe case of writer’s block and a supernatural presence haunts them. 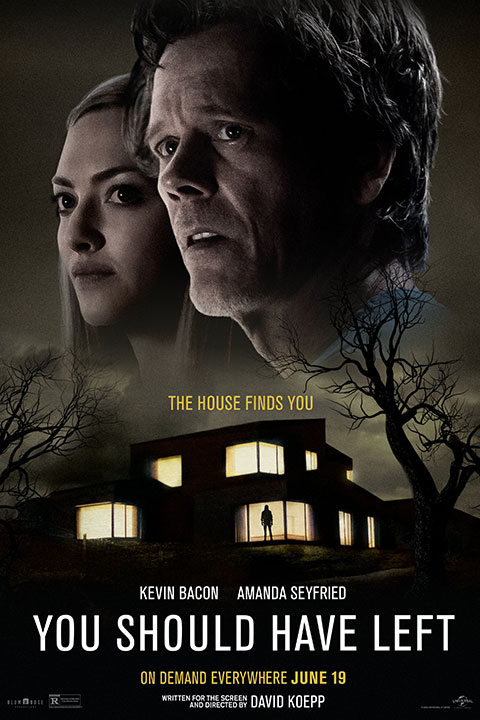