We all love a great showdown at the end of a film. It’s an inevitable climax between the good and the bad and its conclusion will decide our heroes and villains fate. With an epic battle playing out on scream you need an epic backdrop to set it in. We look at our top 8 Showdown Locations.

The Good the Bad the Ugly – Graveyard

Looking for Confederate gold buried in a grave, Tuco, Blondie and Angel Eyes all find themselves in an epic showdown amongst the dead. The aptly named Sad Hill is a huge cemetery spread out from a circular centre, and it’s here, at the very heart of the graveyard, that the three fins themselves in a Mexican Standoff. It’s an intense and apprehensive scene, that finds itself accompanied by Ennio Morricone’s chilling musical score “Il Triello” (The Trio).

When Sarah Conner and Kyle Reese escape from the Terminator inside a factory, little did they know that they were about to enter their final showdown with the deadly cyborg. Kyle activates the factory’s machinery to try to confuse the Terminator. With equipment whirling into action, the scene becomes a dramatic playground of metal and steam. The Smokey factory floor is maze of equipment, corridors and walkways, the perfect place to escape from a marauding killer. Or, as it turns out, the perfect place to dispatch one using a pneumatic press.

In a clever story arch, Chucky finds himself at the same factory in which he was rebuilt, at the beginning of the film. Amongst the automated mechanism and conveyor belts, Chucky chases Andy through the maze of machinery in a colourful and tense confrontation. With stacks of yellow boxes creating long corridors and busy machinery running in the background, Childs Play 2 creates an engaging ending.

In a clever parallel to the original film. The big confrontation plays out in a factory like settings of a steel mill. Amongst the machinery and conveyor belts, the two terminators battle alongside huge vats of molten steel. Once again, the films conclusion brings them to one of the few places they could possible destroy the terminator. A quick knock into a burning hot vat and humanity is saved… we think!

Having mostly taken place inside the Kent Military Academy, the final scenes see Chucky, Tyler and Andy entering a carnival. The encounter leads them all into a dark ride haunted house, where Chucky attempts to possess young Tyler’s body. Sat upon a huge mountain of skulls, with smoke billowing up from below and red lights saturating the scene, Child Play 3’s final moments are intense and striking!

Hidden deep underground, at the end of an elevator shaft, Lieutenant Michael R. Harrigan chases an extra-terrestrial hunter into its ship, where the two face -off in final dual. The ships humid interior is filled with glowing walls with intricate designs etched into them, the floor completely enveloped in a thick smoke The alien structure has a huge pillared dome at it centre and it’s within this vicinity that Harrigan confronts the Predator. The glowing walls looming down on them as they fight.

Armed with a freshly forged Hattori Hanzō sword, the Bride  tracks down her first target,  O-Ren Ishii to a Tokyo restaurant called the House of Blue Leaves. Quickly dispensing of O-Ren’s yakuza army, the Crazy 88, the Bride confronts O-Ren in the restaurants snow covered Japanese Garden. Amongst the gently falling snow and the calm clunk of the water feature, the two battle in the serene landscape. A beautiful and surreal ending to the film.

Sunshine – Nuclear Bomb in the Sun

As showdowns go, you just can’t beat a fist fight, atop a nuclear bomb, in the middle of the sun. It sounds like a crazy story line from a Metal Gear Solid game, but this is the epic closing moments of the 2007 space thriller Sunshine. Whilst many people were disappointed by the films slasher styled ending, you cannot deny it’s bold setting. The finals scenes see crazed astronaut Pinbacker and nuclear physicist Capa fighting on a spinning stellar bomb, whilst the spaceship, the Icarus II, speeds headfirst into the centre of the sun. It’s crazy, dangerous and completely awesome!

So thats our list of the 8 Greatest Showdown Locations. Did we miss something? Let us know in the comments below and don’t forget to hit the share button! 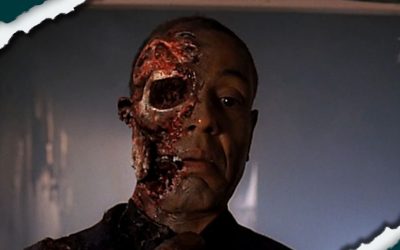 The Corridor Crew discover how they blew off Fring’s face! 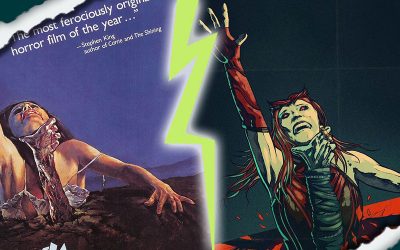 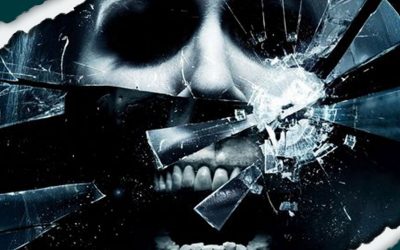 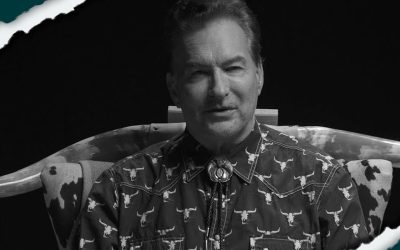