Time is ticking on HBO’s wildly ambitious TV show based on the epic Naughty Dog video game series The Last of Us, with the launch date of January 15th 2023 coming at us like a crazed clicker on steroids. With a trailer recently being released HBO have now also dropped a poster which really high-lights the essential essence of the series, a ruined city slowly being swallowed up by mother nature.

The Last of Us game follows Joel Miller, a grizzled survivor of a zombie-like pandemic that has obliterated most of the world. He is tasked with smuggling a young girl called Ellie Williams across the country to a group looking to cure the plague. The journey is fraught with encounters with deadly gangs, perilous locations and the constant threat from the “clickers”, the mutated and savage remains of humanity. What made the game so epic is it’s scale and depth to it’s story, but the most rememberable thing is the early backdrop of the quarantine zone in Boston, Massachusetts. This crumbling city is the  beautiful yet deadly playground to the Clickers and and every step is danger. And when Joel and Ellie were not running from these blind mutants, you had the opportunity to witness some of the most melancholy and beautiful set pieces ever put into game. With the poster setting us up for this, fans will certainly not be disappointed.

In the HBO show:

“The series takes place twenty years after modern civilization has been destroyed. Joel, a hardened survivor, is hired to smuggle Ellie, a 14-year-old girl, out of an oppressive quarantine zone. What starts as a small job soon becomes a brutal, heartbreaking journey, as they both must traverse across the U.S. and depend on each other for survival.”

Two game of thrones alumni are jumping into the leads with Pedro Pascal and Bella Ramsey is playing Joel and Ellie. It’s always a risky business when adapter a video game, but with an epic cast in place, an astounding story and a budget to pull it all off, I think The Last of Us will become something very special.

You can check out the poster and trailer below. 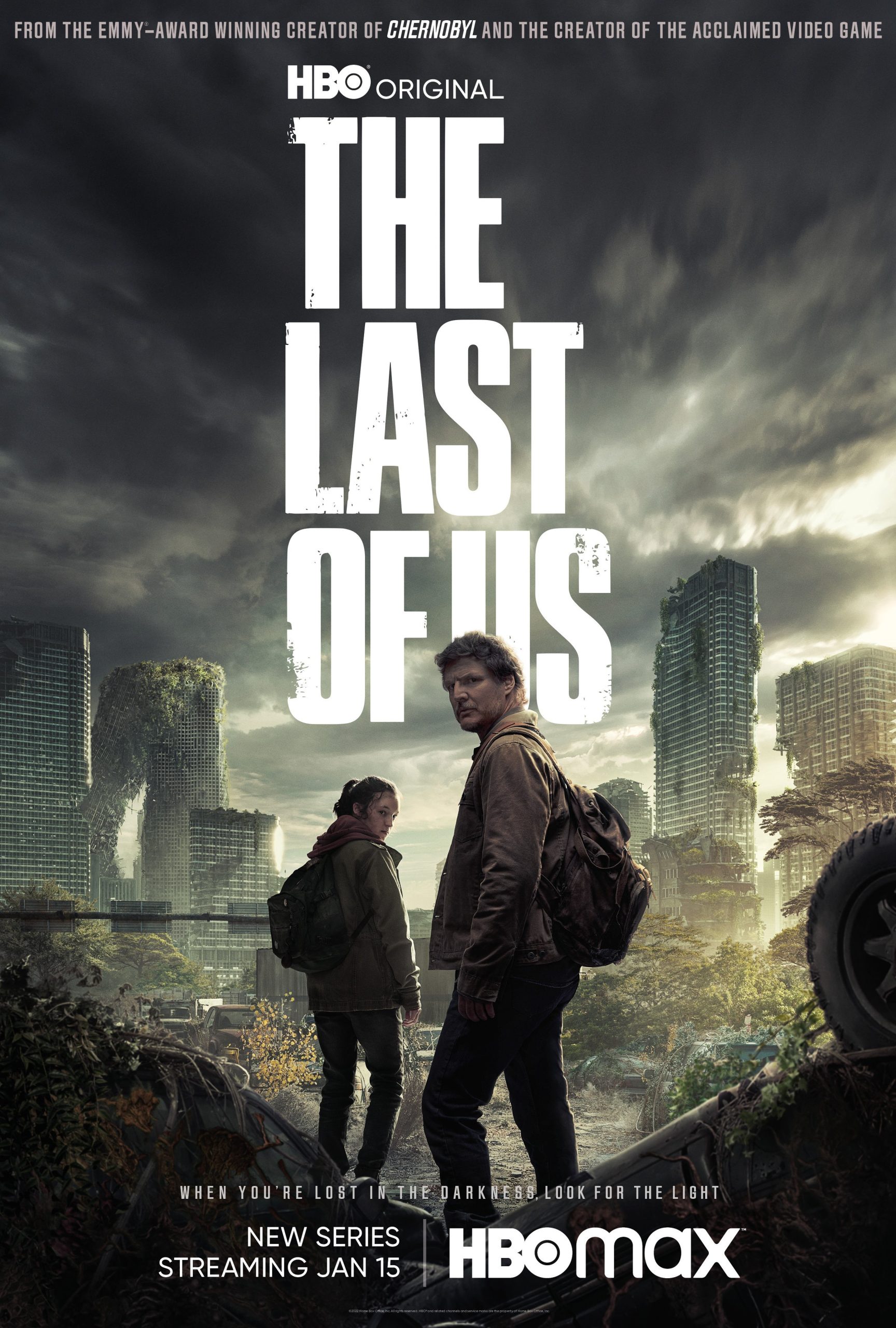 Hey Horror Fans, did you play the original game? Are you excited about this new show? Let us know in the comments below or on Facebook, Twitter, or Instagram! Or head over to our Fans Page to join like minded horror fans. You can also carry on the convo with me personally on Twitter @Lallen_UK