‘The Phantom of the Opera’ Musical Streaming Free on YouTube This Weekend!

I’m a huge fan of the Theatre, and one of my worries for this global shutdown, is that many of them wont weather the social isolation that has driven us all into the safety of our own homes. One of my favorite shows is Andrew Lloyd Webber’s epic drama The Phantom of the Opera. I’ve seen it 6 times, and each time gets better and better. Well, it seems like i’ll be seeing it again this weekend; and so can you, as YouTube Channel The Shows Must Go On! has team up with Lloyd Webber to bring the show to millions of house bound families.

The show appearing on the channel is the 25th Anniversary show directed by Nick Morris and Laurence Connor, which actually aired on TV last Christmas . But,  if you have never seen the show before, now’s a great opportunity to catch it in all its glory.

This production stars Ramin Karimloo as the titular Phantom and Sierra Boggess as Christine.This special show includes a magic theatrical moment where the original London leads, Michael Crawford and Sarah Brightman are reunited, along with  four Phantoms: Colm Wilkinson from the original workshop and the Canadian production, Anthony Warlow from the Australian production, Peter Jöback, who has now played the role in the West End, Broadway, and Sweden, John Owen-Jones from the London and 25th Anniversary Tour productions. Seriously, its amazing!

There is a time restraint on this however, The show will be live for 24 hours in the uk, and then 48 hours around the world.

Join us as we bring a true musical theatre icon to YouTube, with Andrew Lloyd Webber’s masterpiece The Phantom of The Opera starring Ramin Karimloo, Sierra Boggess and Hadley Fraser!

In celebration of the 25th Anniversary of Andrew Lloyd Webber’s The Phantom of the Opera, Cameron Mackintosh produced a unique, spectacular staging of the musical on a scale which had never been seen before. Inspired by the original staging by Hal Prince and Gillian Lynne, this lavish, fully-staged production set in the sumptuous Victorian splendour of London’s legendary Royal Albert Hall features a cast and orchestra of over 200, plus some very special guest appearances.

Check out the teaser below along with the actual show that is streaming now!

Will you be watching the show this weekend? Let us know in the comments below or on Facebook, Twitter, or Instagram! You can also carry on the convo with me personally on Twitter @Lallen_UK 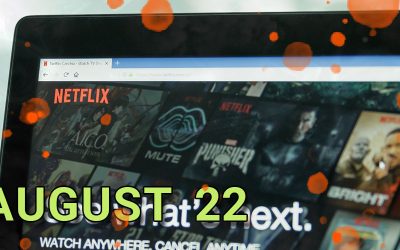 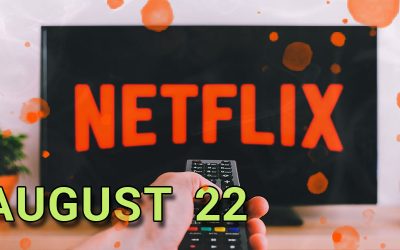 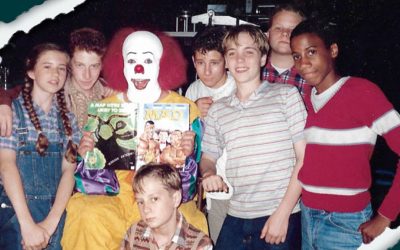