Revenge is a dish best-served cold. So says the old Klingon proverb. Never has this been truer than in Alex Proyas’s neo-noir, pulp revenge fantasy about a man and a bird. Set in dark and dangerous Detroit, the perfect backdrop for 1970s crime thrillers and revenge films alike, The Crow sees the undead rise to take revenge on those who had sinned. Between the moody lighting and bland colour palettes, the film dips deep into a shadowy underworld of death and destruction, as The Crow takes flight into the rain-drenched street.

Springing from the pages of James O’Barr’s graphic novel, the supernatural revenge thriller follows Eric Draven, a year after he and his girlfriend, Shelly, were brutally murdered. Eric is brought back to life by a mysterious crow and Imbued with otherworldly powers. Set in a Gotham-Esq styled city of sin, Detroit has become a playground for the criminals, druggies and the corrupt. Eric, himself a victim of the cities criminal underworld, takes to the streets to put the wrong things right and to take revenge on the people who murder his family. In a touch of dramatic flare, Eric paints his face white and black, copying the design from a greek styled masquerade mask in Shelly’s flat. This iconic look symbolises the entire franchise, and is familiar to film fans around the world.

Of course, The Crow is most famous for being an eerie epitaph for the actor, Brandon Lee, who tragically died during shooting (no pun intended). To save costs, they crew did not buy proper dummy bullets for a close up of a revolver, they instead just pulled the live bullet from the rounds, removed the powder charge and replaced the bullet. It looked great on camera, but the terrible truth is that the bullets were still live. When blank rounds were loaded, the crew failed to notice that a cartridge was stuck in the barrel. When the blank was fired, the dummy shot out and killed Lee. A recurring rumours says that filming had been moved to a different city because of laxer gun laws, making the shoot cheaper and easier. This may explain the lack of professionalism that saw a young man lose his life. The horrible thing to remember is that Lee’s death scene was caught on camera, but luckily for everyone, these scenes were not included in the final film. Remarkable, his death was ruled an accident and there were no prosecutions.

The loss of the Brandon Lee is compounded by his astounding last performance, twisting from rage to heartbreak in a beautiful display of control and skill. There is even room for some tender moments, as he reunites with street urchin Sarah and even finds time, between revenging, to befriends a Cop. It is clear that Lee was on his way to bigger and better things, and The Crow remains as a reminder of a talented young man that dies too young. For the film makers, his death was doubly trouble. Not only had the process just killed one of hollywood’s up and coming stars, but the film remained unfinished, with three more days left on the shooting schedule. They resorted to using a double with Lee’s face superimposed on top in post production.

With the casts dutiful performances and the controversy surrounding the film, the resulting film is a little too dark and with no real heart. I think it lacks levity, something the audience need in order to enjoy a film of this type. The characterisation is all wrong , as I just never got behind Eric’s revenge rampage. Sure, I felt sorry for him, but I just could not cheer him on. And i think the main blame lies on the awful script.  Maybe it’s to do with it’s transition from comic to screen, but it just did not work. At several points, I honestly laughed out loud, as the actors wrapped their tongues around the clunky dialogue. People, even undead people, do not speak like that.

Between its action and violence, it’s dull and lifeless. Maybe it’s the stilted dialogue, or the dark and moody atmosphere, but The Crow feels grittier than it should be. Shot in low lights and in dark sets, the film could have been presented in black and white, to the same effect. The use of colour is simply overlooked, and it lacks any contrast to lighter the mood. An example of a film that has great contracts through colour would be the similar set, Dark City, who’s delicate use of colour gives us focus on the film’s goals. Even The Crows score, by Graeme Revell, is way too depressing to pull the film together. I honestly think they missed the mark, making it far too moody to ever make an impact on audiences. It’s not helped the film is over shadowed by Lee’s death, which leaves the film with a dark shadow hanging over it. As heartwarming as it might be, by curtain fall, the Crow will leave you cold. 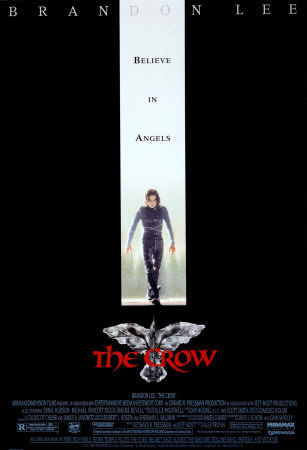 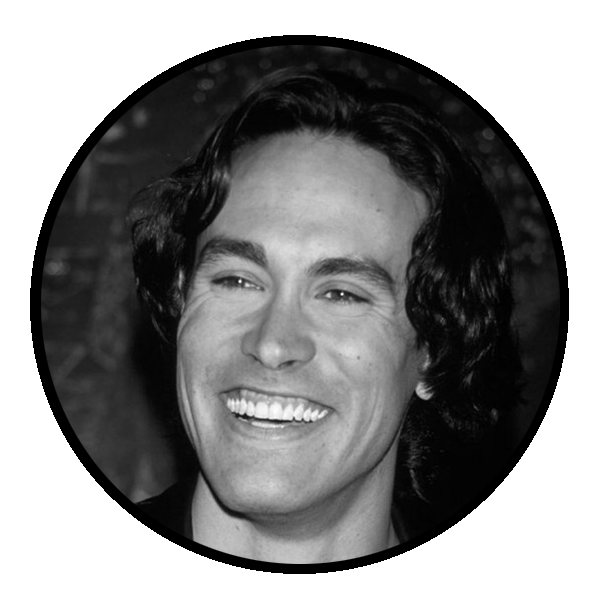 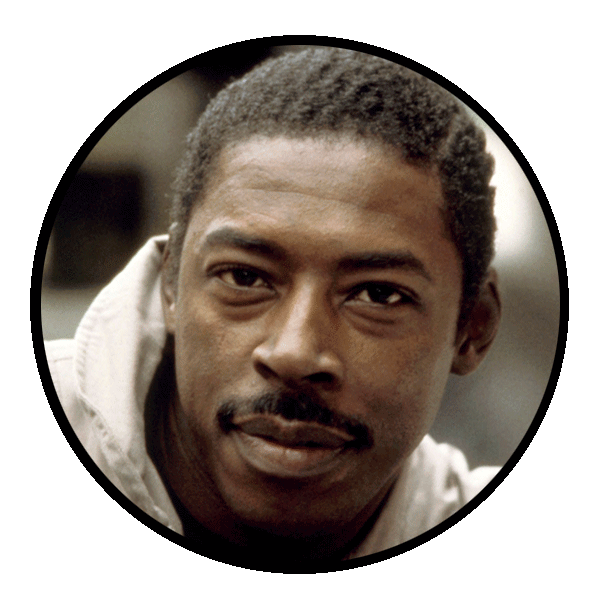 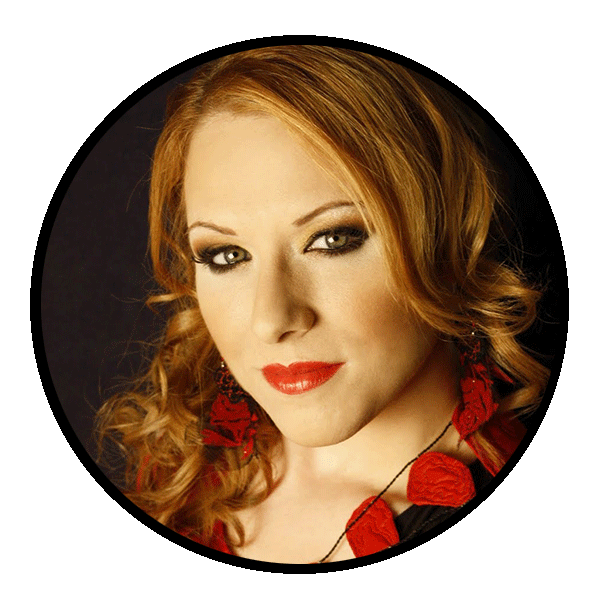 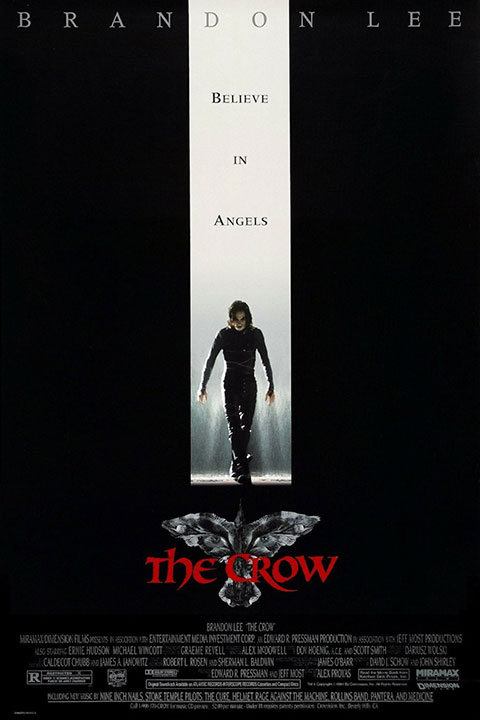 The Crows dark portrayal of a city of sin may be a little too bleak to ever really be enjoyable. With little levity and sombre story, the films spiral of depression is compacted by the death of it’s lead actor during filming. 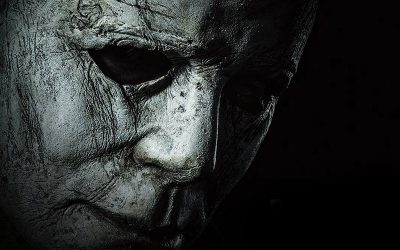