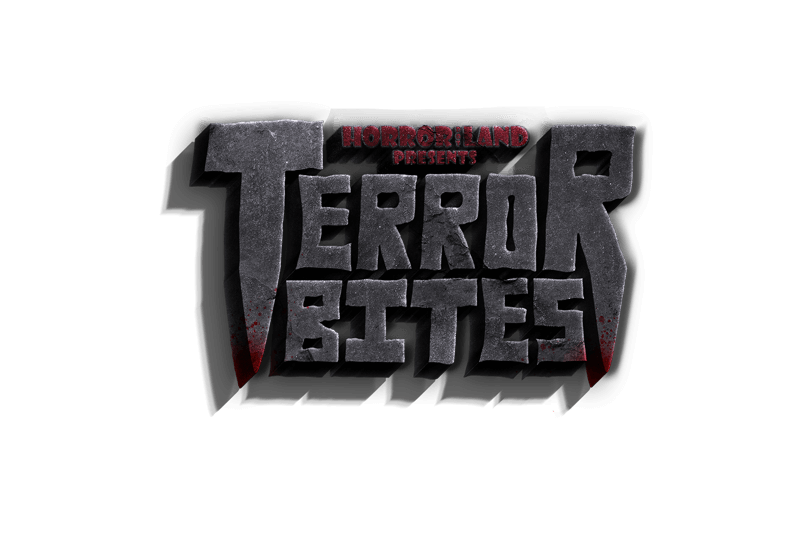 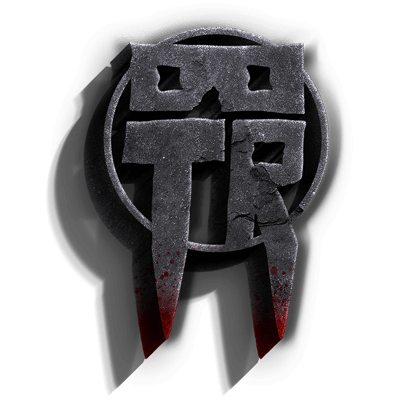 Michael Myers is the relentless killer of the Halloween franchise. He was created by John Carpenter as a nameless character who hunted the teenagers of Haddonfiled. In the script he was simple described as the shape, and renames nameless until the sequels. Nick Castle played Myers through out the 1978 film, with a couple of other people stepping in for key scenes,

“There was no particular direction on how I walked or if I was supposed to float like the panaglides… Basically, John took a look at the way I walked and went, ‘Oh, that’s fine.’” 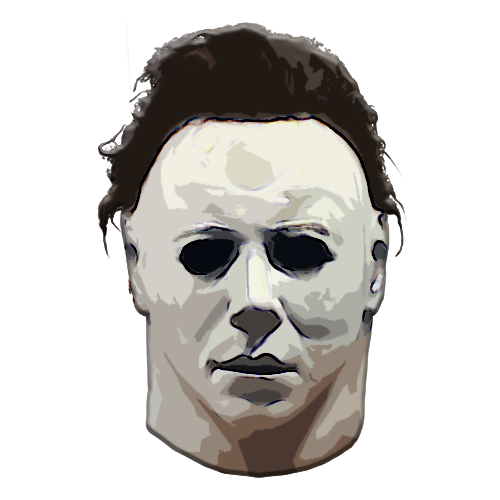 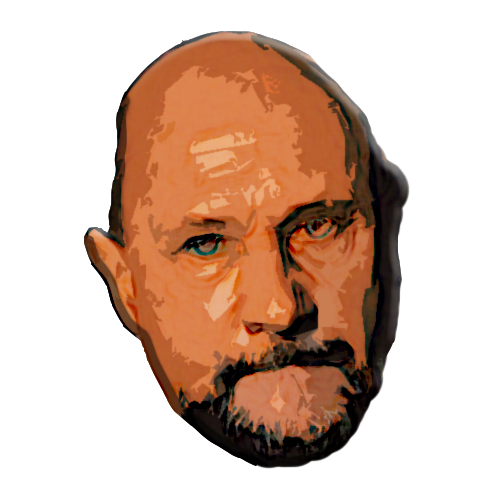