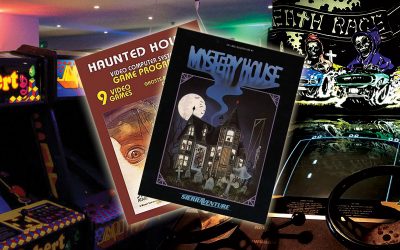 Part 1 of our Dark Games History