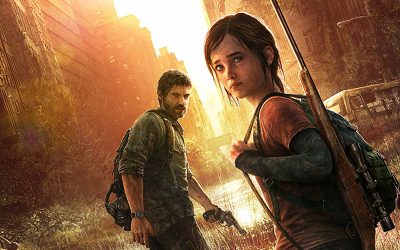 HBO is making ‘The Last of Us’ TV series 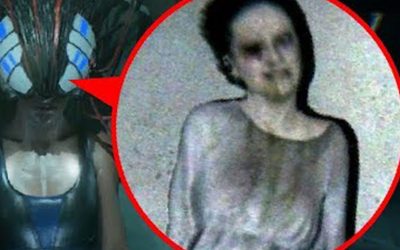 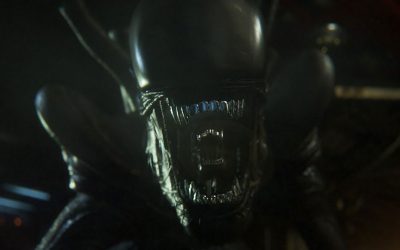 13 Horror Video Games To Play Before You Die 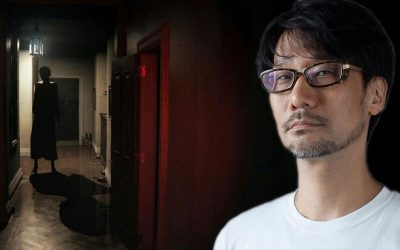 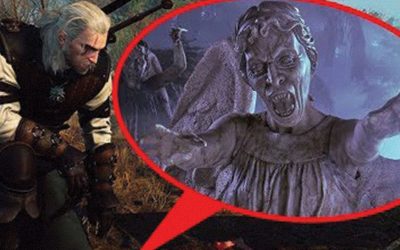 Hidden for a reason!