Titles sequences have become an increasingly ignored art form, with credits simply thrown on top of a films opening minutes with little or no thought put into how much of an impact they can have. A well thought out sequence can set a films tone, easing the audience into a film. Think of how important the credit sequence is in James Bond, not only do they act as a precursor to the films story, but they beautifully illustrate how amazing and powerful a sequence can be.
We have seen a sad decline of title sequences now for many years, more so in horror than in any other genre. Far too many film makers are neglecting this tool, and films are poorer for it. So i wanted to slow things down a little and take a step back in time, to take a look at some classic horror title sequences. To start the series off, I thought we should look with the original six halloween movies, as they changed dramatically over 17 years. Transforming from slow and tense into fast and furious, whilst keeping its main theme, relatively linear. So grab your pumpkins..and lets go for a ride.

A slow building shot of a pumpkin getting closer to the screen, whilst the credits appear next to it. It perfectly imitates Micheal Myers slow yet purposeful night of terror. A great example of how a sequence can set the pace of a film. It’s not fast and frantic, just calm and steadily building the tension, as the pumpkin gets closer to the screen, finally ending as the candle inside the pumpkin goes out.

Imitating the pace and tension from the original Halloween, It’s sequel also adopts the slow pan into a pumpkin. However, this time the pumpkins splits open as the camera gets in close, revealing a skull underneath, suggestion an internal conflict or hidden motive. The warm orange light of the candle burning, quickly diminishes into a colder blue glow, just as haddonfields night of joy quickly turned into one of tragedy and turmoil.

Sticking with the black and orange pumpkin theme, the spin off sequel Halloween 3: Season of the witch, distances itself from the previous films. It uses a digitized pumpkin this time around and slowly reveals it as the credits fill the screen. Lines of colour filling up as the image forms like a jigsaw. It’s a slow and careful build up which again mimics the films pace.

Halloween 4: The Return of Michael Myers, starts a fresh with a different approach to its title sequence. The sequence reveals to us the sleepy little town of Haddonfield, in a series of picturesque images, as dusk falls on the town, lighting the sky bright orange. It’s by far one of my favourite because of it use of bizarre and creepy settings and objects. They are unsettling, yet beautiful, becoming silhouette against the colorful sunset. Add slowly fading credits in an interesting bold font, and you have something very unnerving.

For the first time in the series, the title sequences becomes frantic and face paced, as we see glimpses of a knife slashing into a pumpking, between the credits. The Images are short and hard to make out, yet the picture becomes clearer as the sequences comes to a close, and we see the now carved pumpkin grinning back at us. With the hectic shots and odd angles, we get an impression of impatience and anger.

Halloween 6: The Curse of Michael Myers is the first film to completely drop the artistic title sequence. Using the films open narration and introductory scenes to set it’s pace and tone. The film inturn feels as if it’s rushed into its opening moments, with the audience giving no time to adjust to this fast paced sequence.
You can see how the Halloween films slowly picked up pace as they went alone. Starting out with a steady and constant theme, before moving towards more creative methods and eventually dropping the title sequences completely. The earlier sequences gave you a real sense of tension and anticipation, which reflected the films ambience. As the sequences become more frenzied, the tension diminished, becoming more hostile than anything else. This leaves you tense and agitated, which I guess could be a good thing, but i prefer to be defensive rather than tense. It makes for a more enjoyable experience. That’s what made the Halloween films different from other slashers, as it’s pace steadily builded as it went along and the titles reflected this.

We will being looking at other title sequences soon. Please do send me your suggestions and leave us a comment below. 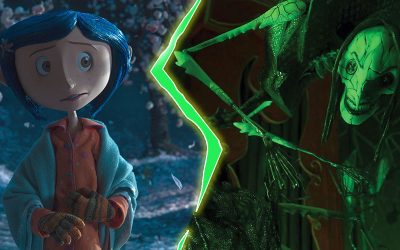 The Chase is ON! 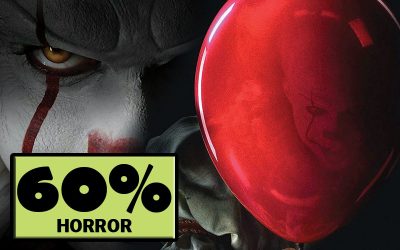 I’ll take you to mom no matter what 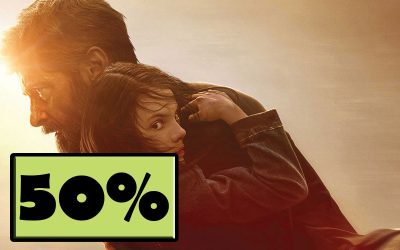 Don’t be what they’ve made you. 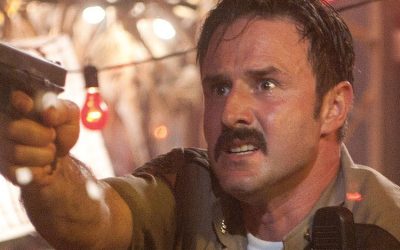 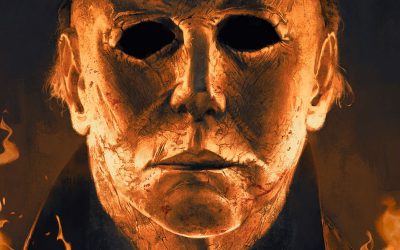